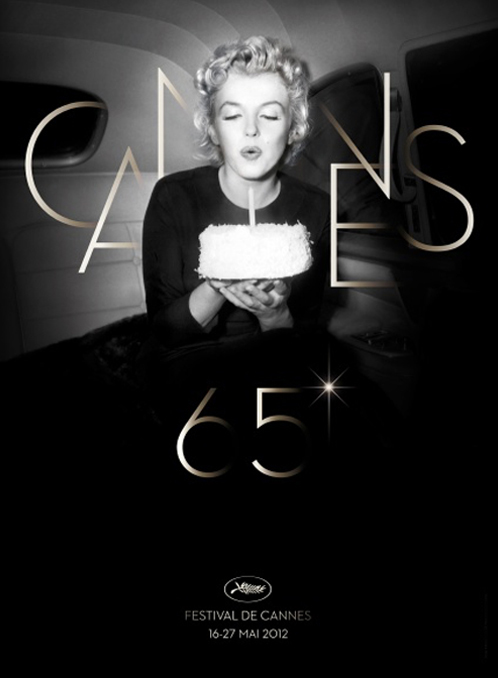 "Judengasse" had its world premiere on the "65th Festival de Cannes" short film corner this year. It was a huge success and got great reviews from all over the world.

The film recounts the story of the 'Blumenfelds', a jewish family in the period from January 1933 up to the November pogroms 1938. For a long time they disavow the gravity of their situation until their lives collapse at some point in a brutal manner.

Due to the artistic expression of a single camera position over the complete film, the music plays an unconventional role in the storytelling.