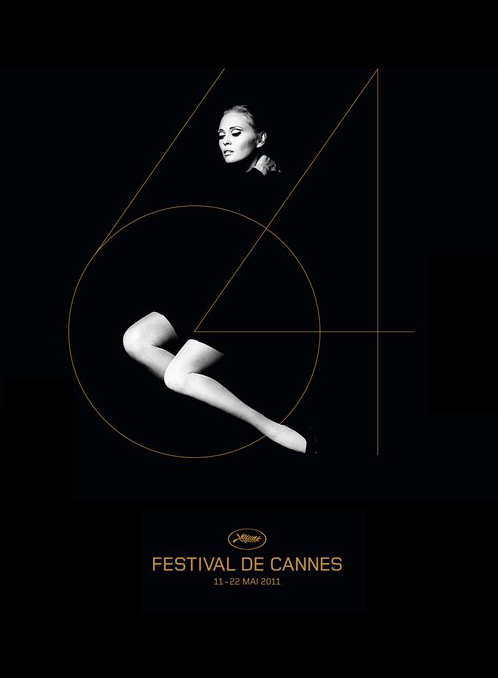 The short film "Blackout" tells the story about a woman, who wants to keep the picture of a seemingly sound small family with all means of female capacity of tolerance. She can only then take off her blinkers, symbolised by one consistent camera perspective, when her husbands drinking escapades, in front of her son, in the form of a violence outbreak, ends.

As often the case in life, her senses come back too late. And the audience witnesses an uncompromising, final altercation, which is not excusable. Neither with the inability of hegemonic virility in the post-emancipated age, nor with the cynicism of a blackout.

"Blackout", the first movie in the "WIR" trilogy runs in the short film corner of the "Festival de Cannes 2011" from May 11th to the 22nd this year.