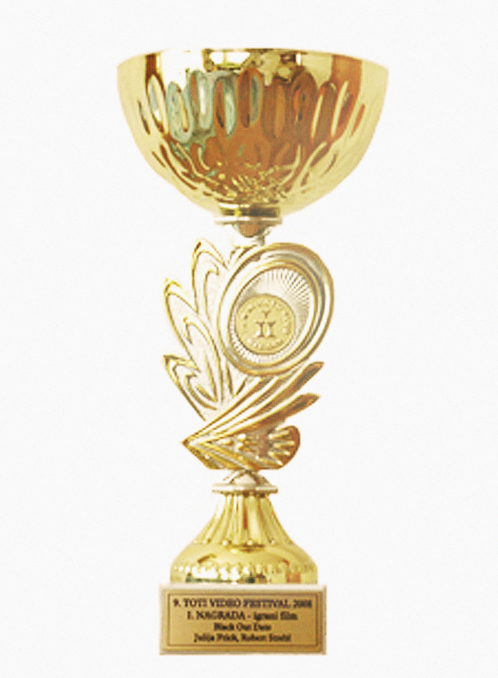 Jury’s statements:
“I absolutely loved this entry, which is a gentle comedy, told extremely well, with some excellent acting.”
“A brilliantly acted piece, that set up lovely and intriguing interactions between its characters. The narrative flowed effortlessly from scene to scene and situation to situation…”
“…excellent background music choice.”
“…the script was very well written and the main characters were acted out extremeley well and were very believable throughout.”
“…excellent camera work…”
“…a very pleasant and good natured film, delivered with a high level of skill.”
“I was left wanting to follow more of the misadventures of the luckless hero.”