To build a fire 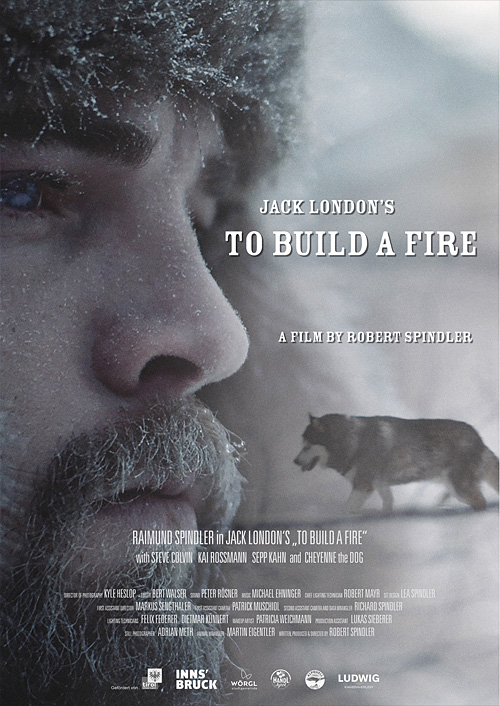 ¬ Go back to Filmography

In the short story "To build a fire" Jack London processed his own experiences during the gold rush in Alaska. He tells the story of a man traveling alone in the wild against the advice of his friends.

A man and his Husky struggle through the biting cold of Northern Canada. Only a few more miles to the cabin where the boys are waiting with a hot meal. But the elements strike the man with a force he hasn't reckoned with.

Jack London's "To build a fire", more than any other adaptation to date, holds true to the spirit of Jack London's original story about the relentlessness of nature. It was shot on location in Tyrol, Austria.

Director Robert Spindler, remained faithful with his weakness for the western genre. He set the amendment to "tell the story just by the means of film" in his first literary adaptation.