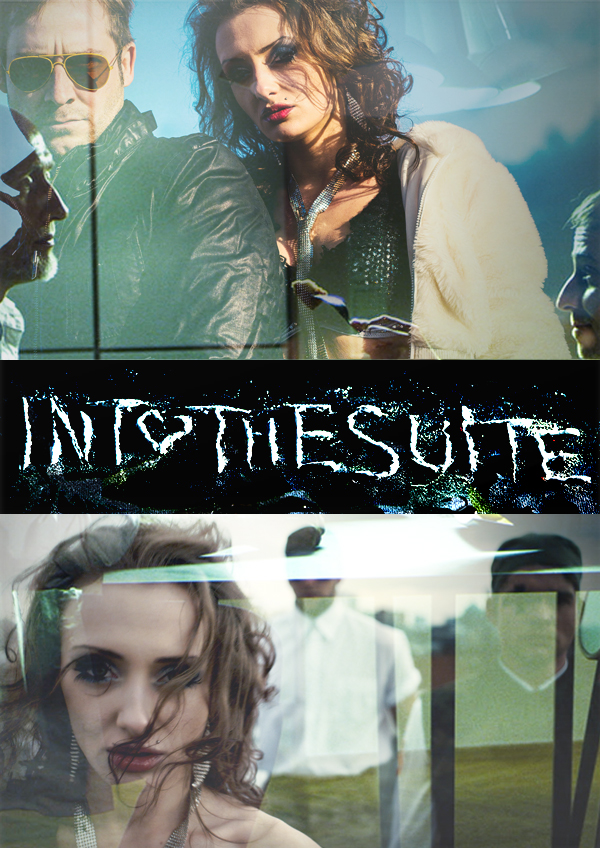 
¬ Go back to Filmography

Paul, a video reporter who converted to Islam for a woman he loved, gets a promising and very important chance to finally boost his career: An interview with Linda grey, a young wild and successful movie star who is coming to Berlin to promote her latest film and a pop song.

Lindas past is defined by a horrible childhood, excessive drug consumption and abusive relationships to men and women followed by psychiatric stays, where she was diagnosed with Bi-polar and borderline disorder. She is aggressive, in constant desperate need for love and appreciation and has an impressive criminal record already.

Rock Head accompanies Linda as her manager and producer. He’s a maniac, a former actor and like Linda – a drug addict. A narcissistic character who controls Linda. He is jewish and many of his ancestors died in german concentration camps.

Paul is ruthlessly chasing after an interview with Linda. He secretly films everything with his hidden cameras hoping to catch the big scandal, that would bring him big money.

When two german dealers enter the scene - straightforward Nazis whose grandfathers actually served in the SS – things escalate quickly. They want Rock to give them the money for the drugs, but he doesn’t have any on him, because he’d been enjoying himself with a bunch of groupies.
The suite turns into a trap for Paul, pulling him further down into the madness of sex, drugs, violence, vengeance and death.

A wake of destruction is the only thing left behind by the two Americans the following day.