To build a fire - Original Soundtrack 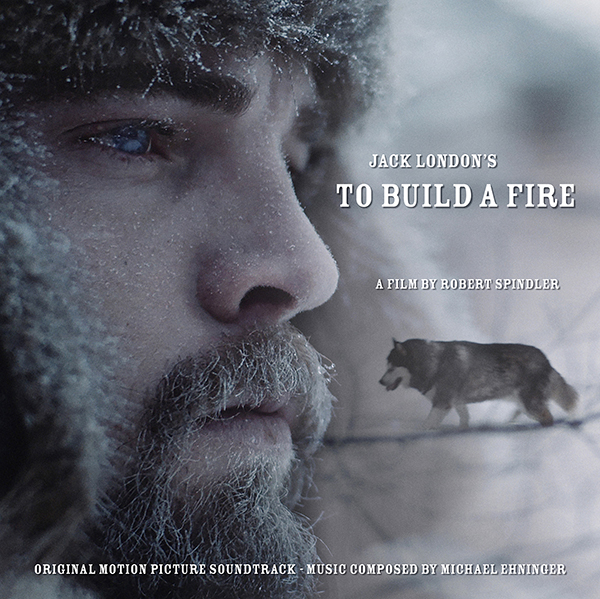 ¬ Go back to Discography

In the short story "To build a fire" Jack London processed his own experiences during the gold rush in Alaska. He tells the story of a man traveling alone in the wild against the advice of his friends.

A man and his Husky struggle through the biting cold of Northern Canada. Only a few more miles to the cabin where the boys are waiting with a hot meal. But the elements strike the man with a force he hasn't reckoned with.

Since there are only 4 spoken sentences in the movie, soundscapes, atmosphere and the music take an even more important role in the storytelling.