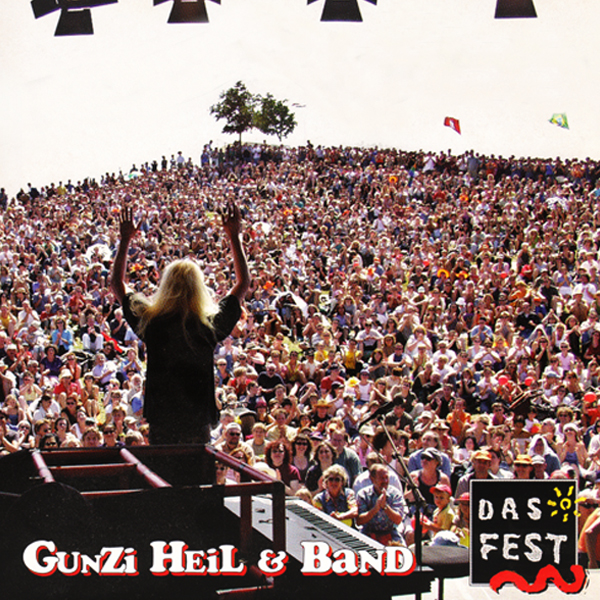 "Das Fest" is one of the largest free open-air-events in Germany. It takes place every year at the end of July in Karlsruhe since 1985. Together with comedian artist Gunzi Heil and Sören Hild I composed, produced and arranged the "Das Fest - anthem".

The song was produced in 3 different versions ("Extended Hangout Mix","Rock-Radio-Edit","Classic-Late-Breakfast") and was eventually performed live in front of 40.000 people.