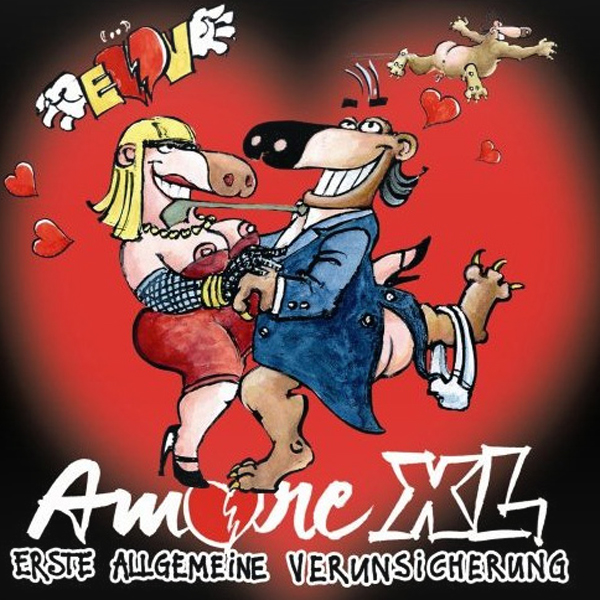 ¬ Go back to Discography

Together with Sören Hild I produced and co-wrote 3 songs on this album, "Amore", "Dann und wann" & "Nagelbett".